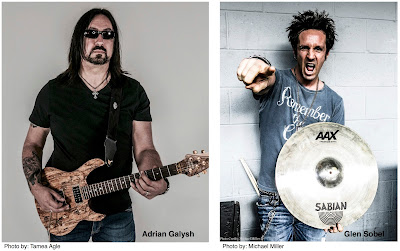 Posted by Adrian Galysh at 9:31 PM No comments:

“Venusian Sunrise was recorded in my parents' basement on a single Alesis 8-track ADAT recorder," Galysh said. "While the performances were the best I could do with limited resources at the age of 22—it lacks the richer guitar tones, huge advances in recording technology, and realistic orchestral sounds of today, but most importantly, it lacks real drums!” 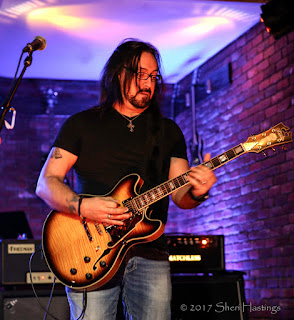 “The new version of Venusian Sunrise will be performed and recorded the way I wished could have done back then," Galysh adds, "but with the tools and know how that didn’t exist at the time."

You can find out more about Venusian Sunrise: 20th Anniversary Edition through Galysh's PledgeMusic campaign for the album, which you can check out here.